On Saturday the town hosted a picnic featuring food made with Miracle Whip as mayor Ann Murphy announced the name-change, which is part of an elaborate promotional campaign for the Kraft Heinz mayonnaise alternative.

“We aren’t going to be boring Mayo anymore. We are going to be Miracle Whip!” Murphy told AP. “I definitely think this will put us on the map.”

Atendees of the picnic were made to believe it would be permanent rebranding as cameras captured residents surprised reactions. The north central Florida town is home to 1,500 residents.

Everything from Mayo’s water tower to the local fire department’s logo was rebranded. In exchange for the temporary rebranding, Mayo will receive $25,000 in city beautification funds. 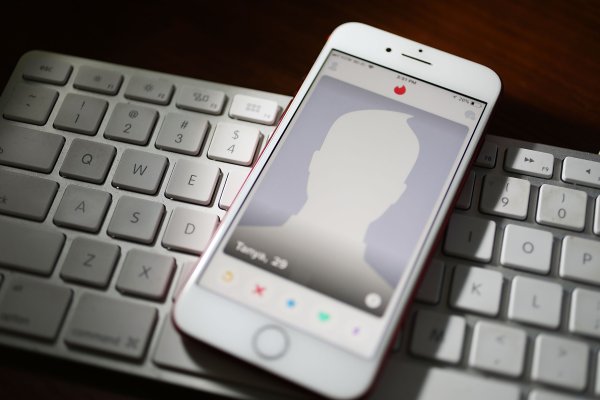