The first official footage from Game of Thrones‘ eighth and final season is finally here. Leading up to the highly-anticipated Sunday finale of Sharp Objects, HBO aired a surprise trailer teasing its 2019 programming lineup, including Big Little Lies season 2, True Detective season 3 and last, but certainly not least, Game of Thrones season 8.

Most of the Thrones scenes in the preview were pulled from the show’s seventh season. But if you were paying close attention, you may have noticed that there was a shot of Jon Snow (Kit Harington) hugging Sansa Stark (Sophie Turner) that was brand new.

The sequence appears to show the two embracing in a snowy setting, hinting that Jon could make it back to Winterfell at some point in the forthcoming six episodes. However, there’s no indication of who is with him when he arrives at the Stark homestead or whether he will finally be reunited with his other half-siblings or cousins, Arya and Bran.

Game of Thrones Season 8 Premiere Date: What We Know So Far 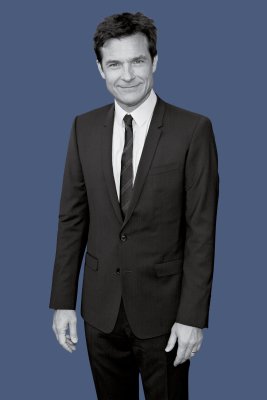 Ozark’s Jason Bateman On Being a TV Antihero
Next Up: Editor's Pick