Doritos Locos Taco might have premiered in 2012, but ex-Taco Bell interns have told the Huffington Post that they are the ones who first pitched the billion dollar idea way back in 1995 as a part of an internship competition. And they lost.

While the ex-interns don’t expect any compensation—”I’m sure I signed away that anything I pitched to them was their property anyway,” Andrea Watt said—they do want some recognition.

“I remember being mad we didn’t win because I thought we had the best product,” fellow ex-intern Roy Brown told HuffPost. Although the team did make the fatal error of calling the product “Dorito” instead of “Doritos” tacos, $1 billion in sales after the similar product’s launch shows that it was a pretty winning idea.

“Good ideas can come from anywhere, but an idea without execution does not make a successful product,” Taco Bell director of public affairs and engagement Rob Poetsch told HuffPost. “The concept of making a taco shell out of Doritos may have come to people’s minds which is why we’ve had no shortage of those who have claimed it was their idea.” 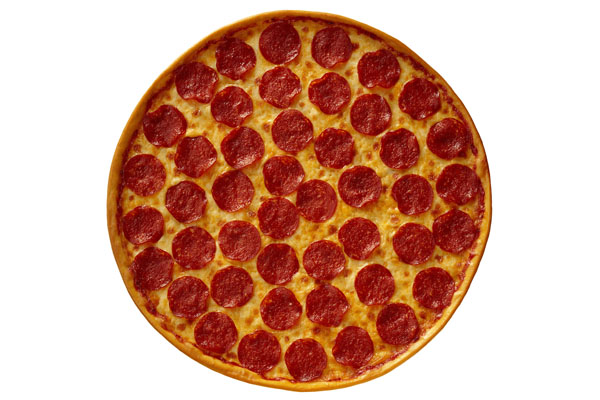 Watch The Mouthwatering Evolution of Pizza
Next Up: Editor's Pick