After nearly 50 years of dealing with a conspiracy theory that he died and was secretly replaced by a look-alike, Paul McCartney has finally addressed those “Paul is dead” rumors.

During an extended cut of his “Carpool Karaoke” segment that was filmed in his hometown of Liverpool and aired on Monday’s episode of The Late Late Show, the former Beatle revealed his reaction to the far-fetched fan theory. “We just kind of let it go,” he explained.

McCartney also discussed the time he spent nine days in a Japanese prison after getting caught with marijuana at the Tokyo airport in 1980. “I still am hazy as to how that happened, but it did,” he said. “And in my suitcase, yes, there was some marijuana in the suitcase. And I ended up in jail.”

In addition to these fascinating anecdotes, McCartney gifted viewers with renditions of Beatles classics such as “Lady Madonna,” “Ob-La-Di, Ob-La-Da,” “I Wanna Be Your Man” and “Drive My Car.”

Watch the original version of McCartney’s “Carpool Karaoke” segment below. 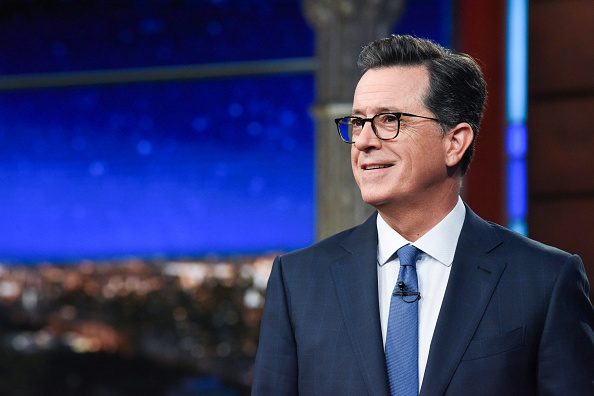 Stephen Colbert Finally Agrees With Trump on Something
Next Up: Editor's Pick