If you somehow didn’t already love Jon Stewart, then you almost certainly will after hearing about his recent goat rescue mission.

Remember those two runaway goats who were wandering the tracks of the New York City subway on Monday? It turns out that Stewart and his wife Tracey were part of the crew who helped make sure the animals ended up in safe hands.

After New York police tranquilized and captured the goats, they were transported to a Brooklyn location of Animal Care Centers of New York. The former Daily Show host then showed up with a team from Farm Sanctuary to bring the newly named Billy and Willy to the animal protection organization’s shelter in upstate New York.

The Stewarts have long worked as animal welfare activists and even own the New Jersey Farm Sanctuary location Bufflehead Farm. They have previously rescued a bull who escaped from a slaughterhouse as well as an abused horse. 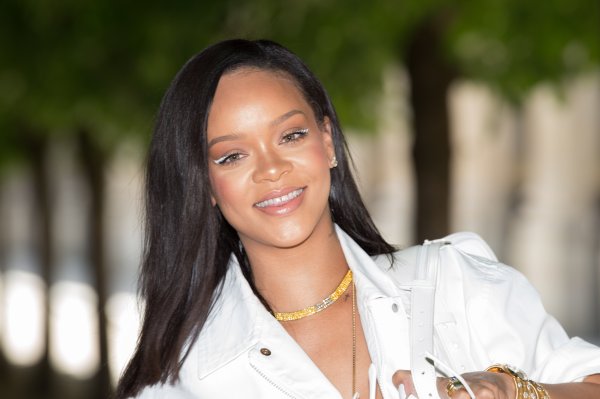 Carefree Rihanna Is Dancing Around in Cuba Like a Golden Goddess
Next Up: Editor's Pick