Following a standing-ovation-worthy performance of her greatest hits at Monday night’s MTV Video Music Awards at Radio City Music Hall, 2018 Video Vanguard Award winner Jennifer Lopez returned to the stage to accept her award. After being introduced by her fellow TIME 100 honoree and performer Shawn Mendes, Lopez took a moment to pay tribute to her supporters.

And there was one person in particular that she noted, to applause from the audience: her boyfriend Alex Rodriguez. Towards the end of her six-minute speech—after calling out her fans, family and the many music industry players who had helped her decades-long career grow from her Bronx roots to the stage she was on—she finally shared a sweet tribute to the famous baseball player she’s been dating for over a year.

“And Alex. You’re like my twin soul,” she said.

Rodriguez had already proved he is the perfect boyfriend earlier in the evening when he was photographed snapping camera photos of Lopez as she posed on the red carpet, showing himself to be the perfect parter in nailing the perfect shot for Instagram. Clearly these two are meant to be. 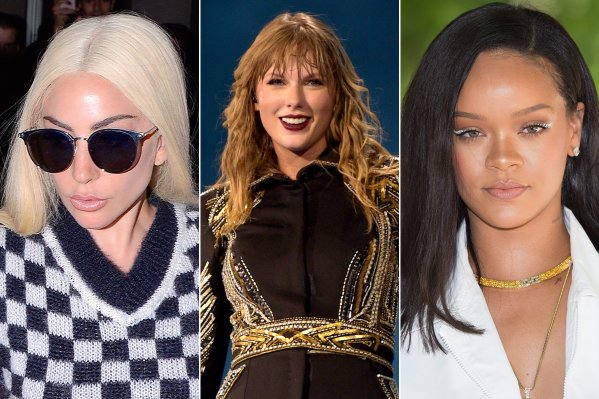 Fans Are Using This Hilarious Meme to Call Out Stars Absent from the 2018 MTV VMAs
Next Up: Editor's Pick