Paul Manafort Convicted of 8 Counts of Bank and Tax Fraud

After four days of deliberation, jurors told Judge T.S. Ellis III that they could not reach an agreement on 10 other counts, leading him to declare a mistrial on those charges.

The jury’s decision came after a 12-day trial in the Eastern District of Virginia during which Justice Department prosecutors called 27 witnesses and admitted more than 300 documents into evidence alleging that Manafort engaged in a complex, multi-year scheme to hide millions of dollars in foreign bank accounts and fraudulently apply for bank loans.

It was the first case which Mueller’s team brought to trial. At the same time the verdict came down, Trump’s longtime personal lawyer, Michael Cohen, pleaded guilty in a federal courtroom in Manhattan to eight charges of campaign finance, bank fraud and tax evasion charges.

“When you follow the trail of Mr. Manafort’s money,” prosecutor Greg Andres said during his closing argument on Aug. 15, “it is littered with lies.”

Manafort’s defense attorneys did not call any witnesses of their own and relied heavily on their cross examination of Rick Gates, Manafort’s former business partner and the prosecution’s star witness. Gates admitted during his testimony to committing multiple crimes and cheating on his wife. “Once you discredit Mr. Gates,” defense lawyer Kevin Downing said during his closing argument on Aug. 15, “then the government has had a major failing in here.”

In comments to reporters en route to a rally in West Virginia on Tuesday night, Trump called the Manafort verdict “a very sad thing” and again called the investigation a “witch hunt.”

“It’s a very sad thing that happened. This has nothing to do with Russian collusion,” Trump said. “I feel very badly for Paul Manafort. Again, he worked for Bob Dole. He worked for Ronald Reagan. He worked for many people, and this is the way it ends up.”

“This is a witch hunt, and it’s a disgrace,” he added. 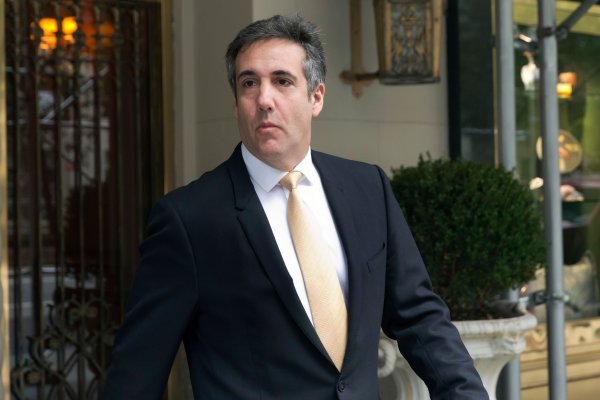