Visitors to Paris may have noticed a new addition to the city’s well-known landscape—bright red eco-urinals, which now sit alongside the Seine near Notre Dame cathedral and other spots around the city.

The new urinals, called “uritrottoirs” which blends the verb “uriner” and the French word for pavement, are the latest weapon in the city’s longtime battle against public urination (by men). The “intelligent urinals,” are designed for easy access if not discretion or subtlety. Men simply sidle up to them and make use of the bright red box with a built-in layer of straw and sawdust designed to eliminate odor and create compost for use in gardens. “People urinating on the streets of France is a serious problem,” told The Local. “And we knew there was a big demand for a solution, so we’ve come up with one.”

The first of these environmentally-friendly urinals was installed near Gare de Lyon, which the BBC called “a notorious black spot for urinating in public”. Since then three more eco-urinals have been installed around the city, and a fifth is planned for areas where public urination is a problem, according to a statement from city officials. Ariel Weil, mayor of they city’s 4th arrondissement, called them “an invention of genius.”

However, not everyone agrees. One particular urinal, located near Notre Dame cathedral and overlooking the Seine and the tourist boats that cruise the river, has been problematic for residents alarmed by the new addition to the historic site. ”There‘s no need to put something so immodest and ugly in such an historic spot,” Paola Pellizzari, who owns a nearby art dealership, told Reuters Other critics pointed out to the news agency that providing toilets only for men reeked of sexism.

Paris isn’t the first city to install outdoor urinals in the hopes of curbing public urination. Edinburgh tried them, Sydney, Australia has tested them, and the bathroom fixtures have been fixtures on Amsterdam’s streets for years. These aren’t even the sole public urinals in Paris—dour grey public urinals, colloquially known as “pipi sauvage” are located in many streets near the city center. 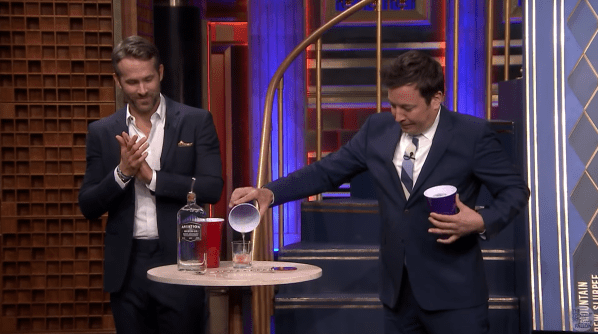