Korean boyband BTS will make history by becoming the first Korean artists to perform a stadium show in the U.S.

The K-Pop group announced their first U.S. stadium show will be held on Oct. 6 in New York City at Citi Field, the home of the New York Mets, Billboard reports.

The show is the final stop of the North America leg of their Love Yourself world tour. BTS has already sold out more than a dozen shows in the U.S. and Canada.

Citi Field stadium has a capacity of 40,000 people and the concert will be the largest by a Korean artist in the U.S., according to Billboard.

This isn’t the first time the wildly popular boyband has made history. In May, BTS became the first K-Pop band to top the U.S. album charts with Love Yourself, selling 135,000 total albums in its debut week. The group have become a global sensation that has achieved a massive fanbase in Japan, China, Southeast Asia and parts of Latin America.

Tickets for the New York stadium show go on sale on Aug. 17. 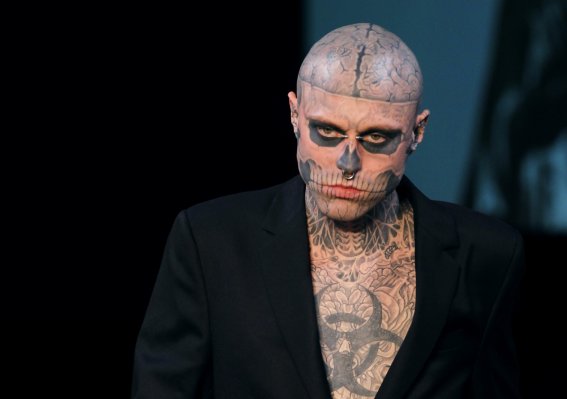