Twitter CEO Jack Dorsey took to his own social media platform Tuesday to explain why the company decided not to ban conspiracy theorist and conservative radio show host Alex Jones, unlike other major tech companies.

In a series of tweets Tuesday, Dorsey said that Jones has not violated Twitter’s rules.

“We didn’t suspend Alex Jones or Infowars yesterday,” Dorsey wrote. “We know that’s hard for many but the reason is simple: he hasn’t violated our rules. We’ll enforce if he does. And we’ll continue to promote a healthy conversational environment by ensuring tweets aren’t artificially amplified.”

In the same thread, Dorsey said Twitter in the past has “been terrible at explaining our decisions” but that they’re “fixing that.”

“We’re going to hold Jones to the same standard we hold to every account, not taking one-off actions to make us feel good in the short term, and adding fuel to new conspiracy theories,” he said.

Twitter has faced significant backlash for not taking action against neo-Nazi, white supremacist, and other extreme views.

Further in Dorsey’s thread, he said it was up to journalists to “document, validate, and refute” claims like Jones’. “That is what serves the public conversation best.”

Jones is currently being sued by the parents of Sandy Hook victims for claiming the 2012 mass school shooting was a hoax. 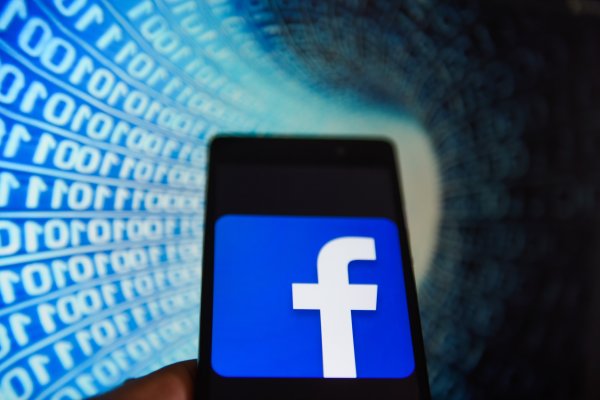