A judge in Brazil has blocked Venezuelan migrants from crossing the border to seek refuge from food shortages and political unrest that has wracked their country in recent years.

Justice Helder Barreto said the selective border closure in Brazil’s northernmost state of Roraima would remain until conditions for a “humanitarian reception” can be prepared for the migrants, the Guardian reports.

“There is no point in welcoming Venezuelan immigrants if they are going to be subjected to equal or more degrading conditions here,” Barreto said.

“[Venezuelans] are entering Brazil and seeking refuge because of the vulnerable situation they find themselves in,” said Sister Telma Lage of the nonprofit Migration and Human Rights Institute, according to the Guardian. “What we fear is the lack of options for those near to the border.”

More than 56,000 Venezuelans have sought refuge in Brazil since 2015, straining healthcare and social services, according to the Guardian. In Roraima, one of Brazil’s poorest and least populated states, health attendances reportedly surged 6,500% last year alone, while crime rates also increased.

State governor Suely Campos previously asked Brazil’s Supreme Court to close the border crossing to Venezuelans, as well as asking the federal government to reimburse some $49 million she said her administration had spent dealing with the crisis..

But Barreto’s order has not yet come into effect due to an appeal by the federal government, and Venezuelan migrants continued to walk across the border Monday, Reuters reports. Other nationalities will reportedly not be affected by the closure.

Since May, the Brazilian Air Force has relocated approximately 820 Venezuelan migrants from Roraima to other cities in Brazil. But state officials say it’s not enough, with more than 500 more crossing the border every day, Reuters reports. 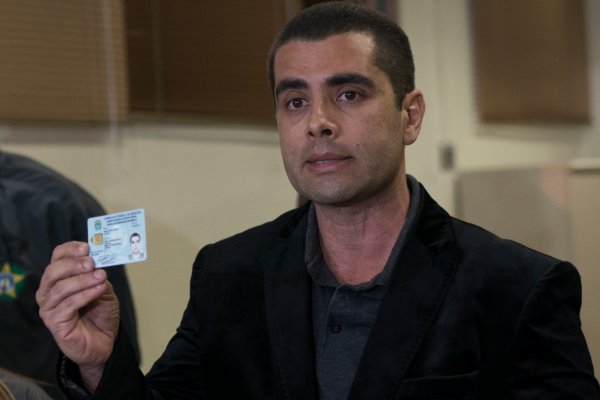