The Guardians of the Galaxy cast has released an open letter calling for the reinstatement of director James Gunn in the wake of his firing over old tweets in which he joked about subjects like pedophilia and rape.

“To our fans and friends,” the letter begins. “We fully support James Gunn. We were all shocked by his abrupt firing last week and have intentionally waited these ten days to respond in order to think, pray, listen, and discuss. In that time, we’ve been encouraged by the outpouring of support from fans and members of the media who wish to see James reinstated as director of Volume 3 as well as discouraged by those so easily duped into believing the many outlandish conspiracy theories surrounding him.”

Gunn issued an apology for the tweets on July 20 following his firing that day.

“My words of nearly a decade ago were, at the time, totally failed and unfortunate efforts to be provocative. I have regretted them for many years since — not just because they were stupid, not at all funny, wildly insensitive, and certainly not provocative like I had hoped, but also because they don’t reflect the person I am today or have been for some time,” Gunn said in a statement. “Regardless of how much time has passed, I understand and accept the business decisions taken today. Even these many years later, I take full responsibility for the way I conducted myself then.” 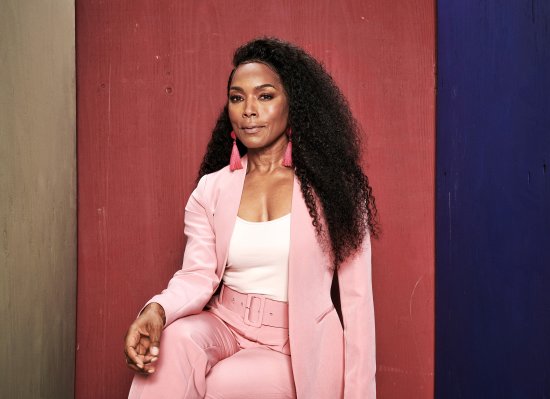 Angela Bassett Refuses to Let Hollywood Put Her in a Box
Next Up: Editor's Pick