Blue Ivy on Vacation Is This Summer's Most Aspirational Relaxation Goals

Blue Ivy Carter redefined what vacation goals are when she was photographed sipping a cool drink in a crystal blue pool in a picture posted on Beyoncé’s website.

In the photo, the six-year-old heir to the Knowles-Carter dynasty and accomplished freestyle rapper wore a black and white ruffled swimsuit, a pair of chic sunglasses, and held a refreshing orange beverage, looking unbothered and completely in her element. The photo appeared to be taken during the European leg of the Carters’ On the Run II tour.

As might be expected, the Internet couldn’t get enough of Blue Ivy’s chill and casually bougie summer vibes and quickly turned the already iconic photo into the summer’s most aspirational meme to express their most luxurious and carefree feelings. 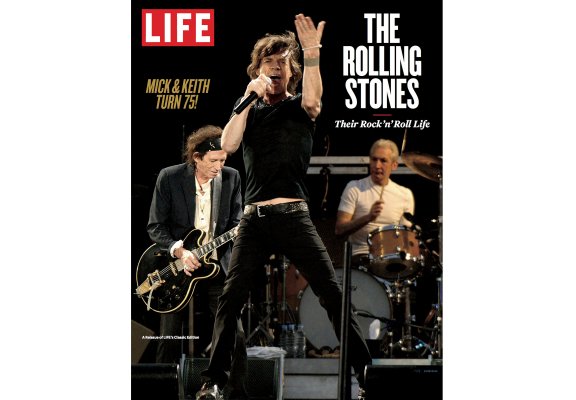 Mick Jagger Said He'd Rather 'Be Dead' Than Sing 'Satisfaction' at 45. Now He's 75 and Still Playing It
Next Up: Editor's Pick