House Speaker Paul Ryan responded rather casually to the White House’s revelation that President Donald Trump is considering revoking security clearances of former intelligence officials who have criticized him.

“I think he’s trolling people, honestly,” Ryan said with a chuckle at the House Republican leadership’s weekly press conference Tuesday when asked about the White House’s comments on this topic. “This is something thats in the purview of the executive branch. I think some of these people have already lost their clearances, some people keep their clearances. That’s something the executive branch deals with – its not really in our purview.”

“The President is exploring the mechanisms because they politicize and in some cases monetize their public service,” Sanders said at her regular briefing Monday.

Republican Sen. Rand Paul said he told Trump that these officials should have their security clearance revoked, arguing that such action would prevent critical former officials from leveraging their experience to make money on speaking fees. But the White House’s statement sparked outrage from the officials – as well as their associates.

“John Brennan hasn’t made one penny off of his clearance. Not one thing he has done for remuneration since leaving the government has been contingent on him having a security clearance,” said Nick Shapiro, who was Brennan’s Deputy Chief of Staff at the CIA. “This is a political attack on career national security officials who have honorably served their country for decades under both Republicans & Democrats in an effort to distract from Mueller’s investigation.”

But, as Ryan noted, some of the figures Sanders mentioned – like Comey and McCabe – don’t even have security clearances anymore since their employments were terminated.

“Andrew McCabe’s security clearance was deactivated when he was terminated, according to what we were told was FBI policy,” Melissa Schwartz, a spokesperson for McCabe, said in a statement. 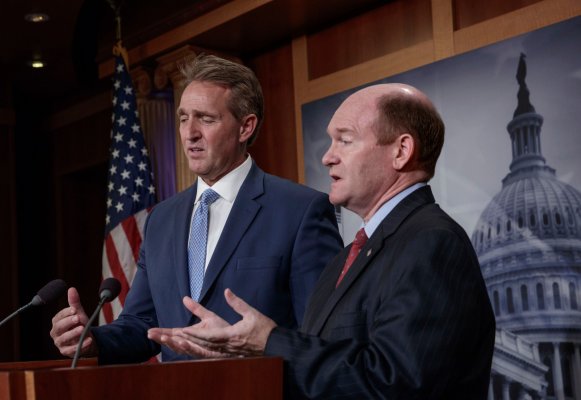