Cher. Meryl Streep. Two Hollywood and showbiz icons. Two co-stars in the upcoming Mamma Mia! Here We Go Again movie, the much-hyped sequel to 2008’s Mamma Mia! (in which Streep also appeared as the singing, dancing, hotel-owning mother-of-the-bride, Donna). And, now the show-stopping duo have given their fans one more reason to swoon over both, thanks to their appearance at the new movie’s world premiere at London’s Eventim Apollo on Monday.

While walking the blue carpet, Cher and Streep spent some time in front of the flashbulbs together, presumably basking in their shared glory. They also shared something else: a friendly, delightful kiss. In response, their collective fanbases went wild for the two stars’ mutual display of affection. Long live the Cher-Streep friendship.

The two have a long history together; both have been in the film business for decades now, even co-starring in the 1983 thriller Silkwood alongside actor Kurt Russell, which Cher starred in early in her movie career. And while Cher plays Streep’s mother in the Mamma Mia! movie (and grandmother to Amanda Seyfried’s character), the two are actually only a few years apart in age in real life.

But as Cher told Entertainment Tonight, “I just thought it was cool.” And their enduring love for each other is now sealed with a kiss.

Mamma Mia: Here We Go Again is in theaters on Friday, June 20. 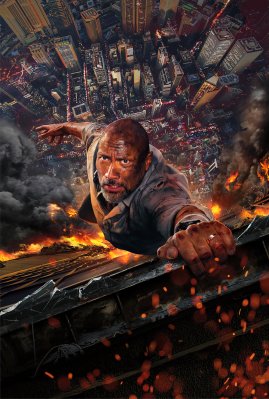