Judging by the photos released by Kensington Palace of Prince Louis’s christening, Kate Middleton and her newborn son are already truly bonded.

The four official pictures from Prince Louis’s big day show the new royal with his parents (the Duke and Duchess of Cambridge), siblings (Prince George and Princess Charlotte), aunts and uncles (Meghan, Duchess of Sussex and Prince Harry, Pippa Middleton and James Matthews, and James Middleton). But for some royals fans, the shot of just mother and son was the standout of the set.

“The Duchess of Cambridge and Prince Louis in the garden at Clarence House, following Prince Louis’s christening,” the Palace captioned the photo. 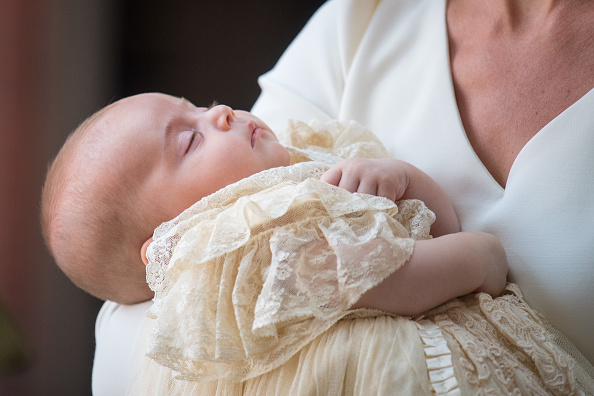 Prince Louis's Official Royal Christening Photos Are Here and They're Just As Adorable As Expected
Next Up: Editor's Pick