Scarlett Johansson said she is dropping out of the film Rub and Tub, where she was set to play a transgender man, after facing intense backlash from the LGBTQ community.

Johansson had signed on to portray Dante Tex Gill, a transgender man who owns a massage parlor, in Rupert Sanders’ upcoming film Rub and Tub. When Johansson’s role was announced, many took to social media to complain, calling the casting tone deaf and arguing that a trans actor should be given the opportunity to tell the story.

The 33-year-old actress initially defended her participation in the movie, pointing out other straight actors who had portrayed transgender characters in movies and TV shows recently. “Tell them they can be directed to Jeffrey Tambor, Jared Leto, and Felicity Huffman’s reps for comment.” she said in a July 2 statement to Bustle.

But on Friday, Johansson apologized for her initial statement, which she called “insensitive.”

“In light of recent ethical questions raised surrounding my casting as Dante Tex Gill, I have decided to respectfully withdraw my participation in the project,” Johansson said in a statement to Out.com “Our cultural understanding of transgender people continues to advance, and I’ve learned a lot from the community since making my first statement about my casting and realize it was insensitive. I have great admiration and love for the trans community and am grateful that the conversation regarding inclusivity in Hollywood continues.” 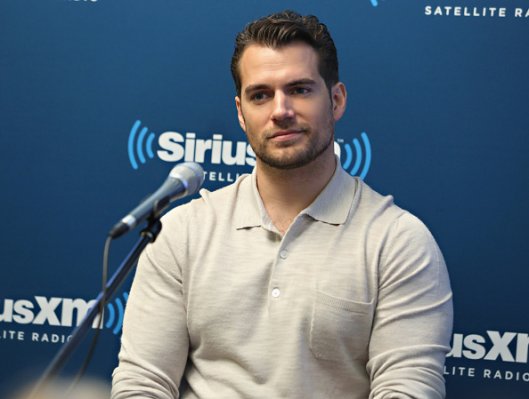 Henry Cavill Apologizes For #MeToo Comments: 'Insensitivity Was Absolutely Not My Intention'
Next Up: Editor's Pick