Sandra Oh became the first Asian actor to be nominated for the Best Actress in a Drama Emmy on Thursday for her role as MI6 agent Eve Polastri on BBC America’s Killing Eve. The Canadian actor previously racked up five Best Supporting Actress nominations for her role on the hit medical drama Grey’s Anatomy.

Oh spoke to TIME earlier this year about discrimination against Asian actors in Hollywood. Producers often offer her roles as the friend or the sidekick. There are very few Asian actors with lead roles on television or in film. She had become so used to this state of affairs that when she received the script for Killing Eve, she didn’t realize she was being offered the titular role.

In the mystery drama, written by Fleabag’s Phoebe Waller-Bridge, Oh plays an investigator who becomes obsessed with the female assassin she’s hunting down. Bridge upends many misogynist tropes of the age-old spy drama as the two women play in a bloody game of cat and mouse. “Not often am I blessed to make the choice to collaborate with someone brilliant,” says Oh of Waller-Bridge. “This was an easy choice.” 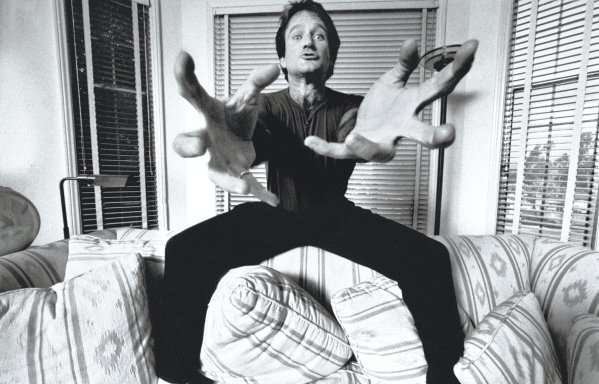