Warning: This post contains spoilers for the season 2 finale of Westworld.

While HBO has given no official word on a Game of Thrones–Westworld crossover, some fans are clearly still keeping an eye out for any connection between the two shows’ universes.

As the A.I. version of Logan led Dolores and Bernard through the Forge’s library of human identities in Sunday’s season 2 finale of Westworld, one eagle-eyed viewer spotted an object that seemed to resemble the gyroscope from Thrones‘ opening credits—as well as the one in the Citadel library.

To some in the Thrones fandom, the gyroscope is a harbinger of how the series will end. Even John Bradley—who plays Samwell Tarly—has said that he believes its appearance in the Citadel library may hint at an interesting twist.

“One theory is that what we’re seeing now and how we’re experiencing Game of Thrones is Sam telling the story of Game of Thrones,” he told The Hollywood Reporter in 2016. “If you take the logic of the story now, the story of Westeros and the story of the battle for the Iron Throne, it would be a book in that library.”

However, as of now, it’s unclear how it would play into the grand scheme of Delos Incorporated. 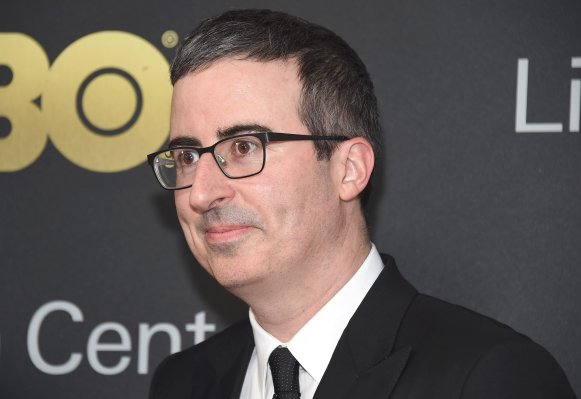 HBO's Website Is Down in China After John Oliver Skewers Xi
Next Up: Editor's Pick