Beyoncé and Jay-Z gave the world something to cheer about when they dropped a surprise, but long-rumored joint album on Saturday. Everything Is Love, which was recorded under the name The Carters, was released exclusively for sale or stream to members of the Tidal music streaming service that Jay-Z partially owns.

If fans wanted to hear the nine tracks on the album, which includes Beyoncé rapping, Jay-Z sounding off about the Grammy Awards, and Blue Ivy giving a shout-out to her younger siblings Sir and Rumi, they had to either sign up for Tidal, make due with clips of all the songs that were streaming for free, or just cross their fingers and wait to see if the music would appear elsewhere.

Luckily, they didn’t have to wait long. Tidal’s exclusive hold on the album has ended seemingly quickly. As Billboard reports, Everything In Love is now available to download at Amazon Music. And as of Monday, the album is also available to Apple Music users.

In addition, Everything In Love, the rumored third installment of the couple’s marital trilogy that includes Beyonce’s Lemonade and Jay-Z’s4:44, is also available to stream on Spotify, despite the couple’s apparent feelings for the site as evidenced in their track “NICE”. In the song, Beyoncé uses an epithet to explain her decision to keep her 2016 album Lemonade off of the popular streaming service, singing: “My success can’t be quantified/ If I gave two f—s about streaming numbers, would’ve put ‘Lemonade’ up on Spotify.” 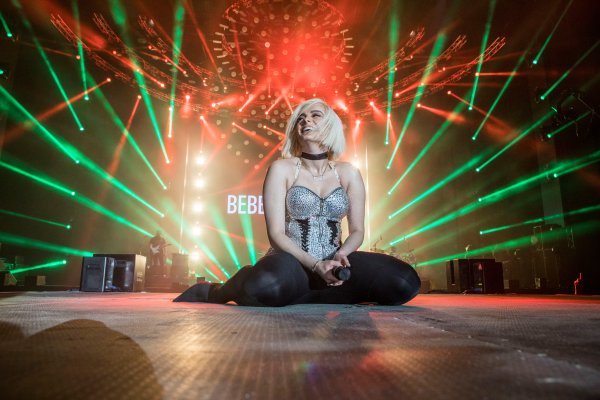