Samuel L. Jackson Wants to Know Why He Wasn't in Black Panther Too

During his 10th all-time appearance on The Ellen DeGeneres Show on Wednesday, the Incredibles 2 actor revealed that he kept waiting to get the call from the team behind the highly-successful superhero flick.

“When they were making it, I kept saying, ‘So when do I go to Wakanda?’ And they were [shakes head],” he explained, adding that his Marvel character, Nick Fury, seemed like a perfect fit for the movie. “Can I just walk down the street in Wakanda so they know that I know it’s there? Because I know it’s there. I mean, Nick Fury knows every black thing that’s on the planet, so he’s gotta know about Wakanda.”

However, that’s not to say that Fury won’t be making an appearance in the forthcoming Black Panther sequel. “I wish I had been there, but I’m really, really, really pleased with the success of that film and how it worked out and eventually I may end up in Wakanda,” Jackson hinted to DeGeneres. 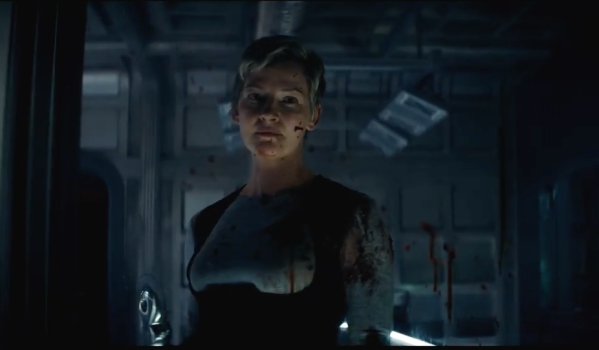 No One Is Safe in the Chillling New Teasers for George R.R. Martin's Nightflyers Series
Next Up: Editor's Pick