The Last Jedi star Kelly Marie Tran has wiped her Instagram amid reports of extensive harassment over her role in the Star Wars franchise.

Tran’s galaxy far, far away debut—playing Resistance mechanic Rose Tico in Episode VIII— marked the first time an Asian-American woman appeared in a lead role in a Star Wars movie. Since the installment’s December 2017 release, she has reportedly been subjected to months of sexist and racist comments.

Examples of the harassment Tran has faced online include an incident in which her character’s description on the Star Wars ‘Wookieepedia’ site was altered to feature offensive, racist language, as well as a tweet from alt-right internet personality Paul Ray Ramsey that mocked her appearance.

As of Tuesday afternoon, Tran’s Instagram account remains active despite the absence of her posts. Fans have already begun to speak out in support of her return.

“Kelly Marie Tran’s quote on her Instagram page — ‘Afraid, but doing it anyway.’ is a thing I adore without reserve,” tweeted Star Wars novel author Chuck Wendig in reference to Tran’s Instagram bio. “She is a force for light and joy and unabashed engagement with the things you love, and to think of the harassment she’s received is infuriating.” 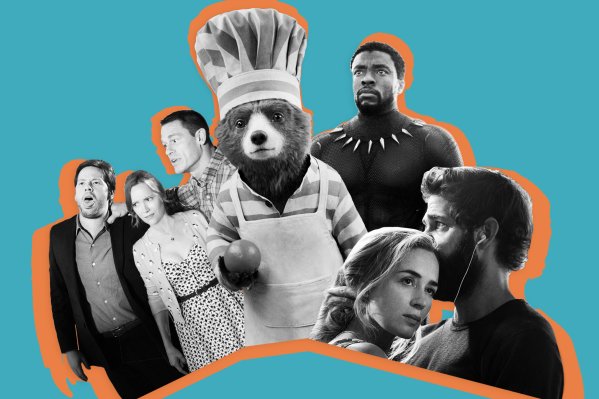