It looks like Emilia Clarke is taking a page out of Sophie Turner and Maisie Williams’ book and getting a tattoo to commemorate her time on Game of Thrones. However, the Mother of Dragons’ ink is apparently going to be a bit more literal than her co-stars’.

During a Wednesday appearance on LIVE with Kelly and Ryan to promote her new movie, Solo: A Star Wars Story, the 31-year-old actor revealed that she is getting a Targaryen-themed brand to memorialize her eight-season run on the hit HBO drama.

“I’m going to get a dragon right here, kind of flying away” she explained, pointing at her wrist. “So I think that’s cool. Like a little kind of, you know, peace out.”

Word is still out on which of Daenerys’ three children she’s planning on modeling the tattoo after. 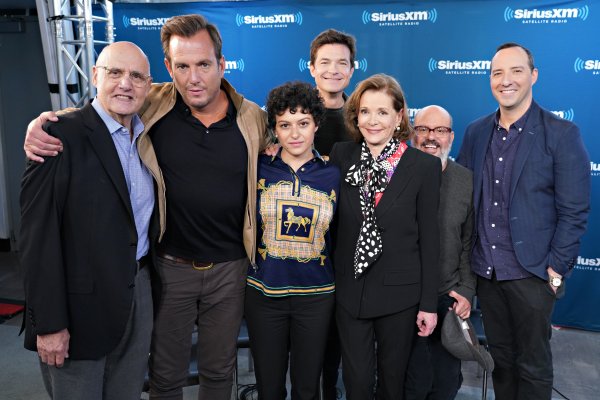