Michael Rotondo, the 30-year-old whose parents resorted to legal action to evict him from their home, is confused about whether he is a millennial.

To be fair, Rotondo is having a hard week. A New York State Supreme Court judge ruled in his parents’ favor on Tuesday, ordering him to vacate the house where he has lived rent-free for eight years. His parents gave him five written notices in the last few months and offered to help pay for him to find a new place, but Rotondo said he was owed six months notice. The judge disagreed.

The story spread like wildfire across social media and news outlets. Now, Rotondo is working to figure out his next move—and part of that involved a truly bizarre interview with CNN on Wednesday. In one of the more confusing moments, Rotondo told the network’s Brooke Baldwin on Wednesday that everyone blaming millennial entitlement for his situation was wrong.

While there may be some variation in how different people define the Millennial generation, the most commonly used definition—and the one recently decided on by Pew Research Center— includes anyone born between 1981 and 1996. This would also include Rotondo.

When Baldwin pointed this out to him, he said “You’re right,” but added: “But when people speak to the millennials and their general nature as a millennial, they speak to more liberal leanings.”

The rest of the CNN interview was no less confusing. It started off with Rotondo saying he did not want to live with his parents anymore because “it’s very tense, it’s very awkward” but then saying he still would like more time to move out.

The 30-year-old does not seem to have a job, but told CNN that he is working on that. At this point, he said that if his parents’ lawyer allows him to stay for three more months, he will drop his legal fight. But whenever he does move out, he made it clear he does not want to make up with his parents anytime soon.

“You only have one mom and dad, and I understand that you are probably more upset than you’re letting on, but don’t you want to reconcile with them?” Baldwin asked. 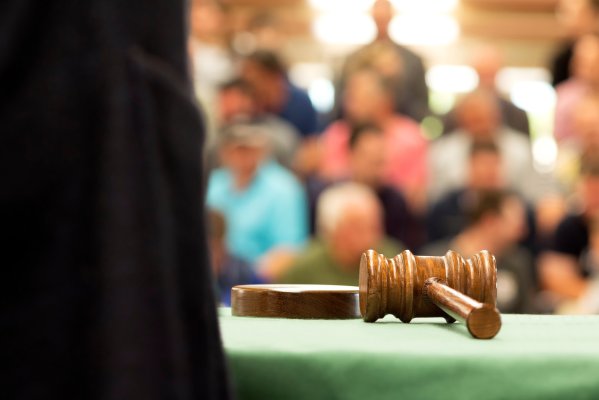 These Parents Sued Their 30-Year-Old Son for Refusing to Move Out of Their Home. A Judge Just Ruled in Their Favor
Next Up: Editor's Pick