'Daenerys Is So Much a Part of Who I Am.' Emilia Clarke Talks the Ending of Game of Thrones

When Solo: A Star Wars Story hits theaters on May 25, Emilia Clarke will officially join the storied ranks of galaxy far, far away stars. But in between Cannes red carpet appearances and photocalls with co-star Alden Ehrenreich, it seems Clarke’s thoughts are never far from the project that set off her meteoric rise to fame: Game of Thrones

In a recent interview with The Hollywood Reporter, the Mother of Dragons opened up about the mixed emotions she has about her run as Daenerys Targaryen coming to an end.

However, even Clarke herself doesn’t know the ultimate outcome of Thrones‘ final season—or so she says. 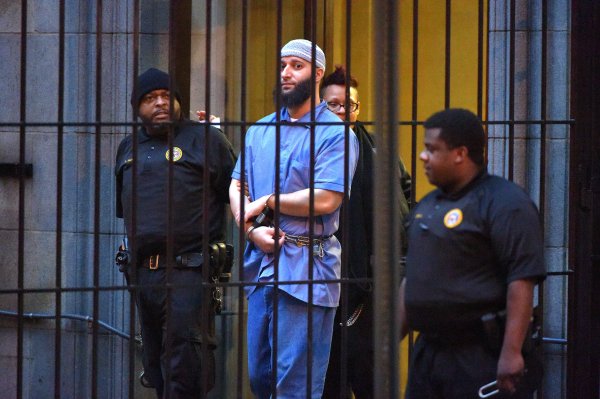