Chewbacca Is Living His Best Life at Cannes With the Solo: A Star Wars Story Cast

With the release of Solo: A Star Wars Story just over a week away, its cast is gearing up for their galaxy far, far away debut with an appearance at Cannes. But while stars Alden Ehrenreich (Han Solo), Donald Glover (Lando Calrissian) and Emilia Clarke (Qi’ra) were all smiles at the film festival, it was clear no one was having a better time than Chewbacca.

Finnish actor Joonas Suotamo was chosen to take over the role of Chewbacca in Solo. However, at a Tuesday photocall for the Star Wars spinoff, another person dressed as the iconic Wookiee posed for pictures with members of the cast—including Suotamo himself.

U.S. actor Alden Ehrenreich, Chewbacca and British actor Emilia Clarke pose on May 15, 2018 during a photocall for the film 'Solo : A Star Wars Story' at the 71st edition of the Cannes Film Festival in Cannes, southern France.
LOIC VENANCE/AFP/Getty Images

Suotamo praised Peter Mayhew, who has been a part of the galaxy far, far away crew since 1977’s A New Hope, for helping him fill that furry suit.

“Chewbacca is one of the most iconic characters in the history of film, and Peter’s development and portrayal of this beloved Wookiee has spread so much joy around the globe,” Suotamo wrote in a statement following his casting announcement. “Peter’s guidance and kindness have been invaluable gifts which warmed my spirit and prepared me for this journey. I aspire to make Peter proud and bring Star Wars fans the Chewie they know and love.” 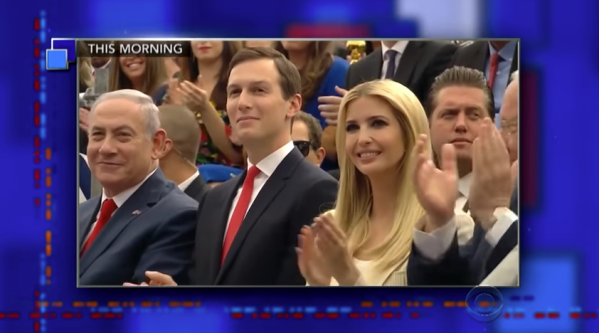 Stephen Colbert Is No Fan of Jared and Ivanka in Jerusalem
Next Up: Editor's Pick