A three-year-old boy who crawled inside the claw machine at a Chicago suburbs laundromat had to be freed from the game by firefighters.

In a video that captured the oh so daring rescue, firefighters can be seen removing the top of the toy-dispensing crane game before lowering one of their own inside to lift the toddler out. When that doesn’t work, a second firefighter climbs all the way into the bin to reach the boy before the team hands him over to his mother for safekeeping.

It’s still not clear how the little boy, who was unhurt, originally got inside the machine. However, it seems likely that he climbed through the toy distribution door of the arcade-style game.

“We have not had one of these before,” Cpt. Robert Klucek of the Palatine Fire Department told NBC. “But we’re used to unusual calls and we adapt and overcome.” 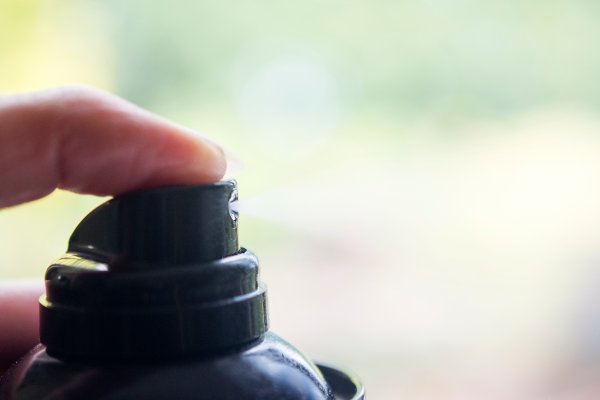 The 'Deodorant Challenge' Leaves Teen With Severe Burns
Next Up: Editor's Pick