Ahead of her Reputation tour, Swift received the olive branch and a note from Perry indicating that the stars could be putting aside the “bad blood” from their long and complicated association dating back nearly 10 years.

“So I just got to my dressing room and found this actual olive branch,” Swift said in an Instagram story thanking Perry and showing off the branch, a note and an envelope decorated with a puppy sticker. “This means so much to me.”

The note from Perry, which was partially obscured in the video, appeared to read: “Hey old friend, I’ve been doing some reflecting on past miscommunications and the hurt feelings between us,” with the phrase “deeply sorry” appearing a couple lines below.

Perry has been vocal about wanting to end any ill will between pop princesses, and has said at various points over the years that she’s ready to let things go and move on. By extending an actual olive branch, Perry may just help to bring about an end to the long-simmering feud. 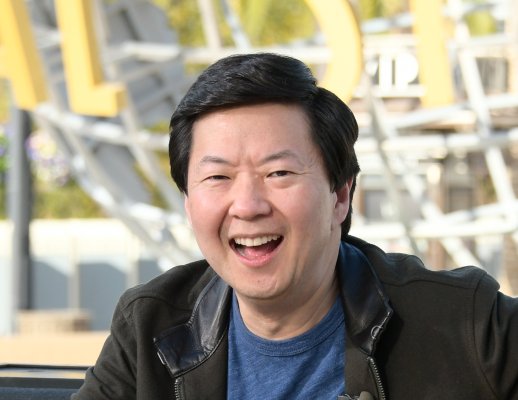 Ken Jeong Jumps Offstage to Help a Woman Suffering From a Seizure During His Comedy Show
Next Up: Editor's Pick