Model Gigi Hadid has apologized following critiques leveled at a Vogue Italia cover that featured her with a noticeably darker skin tone.

The Steven Klein-lensed cover debuted on Thursday on Vogue Italia‘s Instagram, instantly attracting backlash from social media users who were quick to point out that Hadid’s cover look was drastically different from what she looked like in real life and other editorials. Many felt strongly about the apparent editing of the photo, with some calling out Hadid and the publication for doing blackface due to the extent that her skin tone was darkened in the highly stylized image.

Hadid took to social media on Thursday to address the backlash and to offer an apology.

“Please understand that my control of a shoot 1. is non existent in terms of creative direction 2. ends completely when I leave set, and anything done to a photo in post is out of my control fully. The bronzing and photoshop is a style that S.Klein has done for many years and I believe was what was expected from the shoot (to show me in a different way creatively). BUT, although I understand what VogueItalia‘s intentions were, it was not executed correctly, and the concerns that have been brought up are valid. I want to address this for those who were offended by the editing/retouching/coloring of the cover. Please know that things would have been different if my control of the situation was different. Regardless, I want to apologize because my intention is never to diminish those concerns or take opportunities away from anyone else, and I hope this can be an example to other magazines and teams in the future. There are real issues regarding representation in fashion — it’s our responsibility to acknowledge those issues and communicate through them to work towards a more diverse industry.”

Hadid posted her response over a photo of herself leaving the Vogue Italia photoshoot so that her followers could see how much she was bronzed for the shoot.

This isn’t the first time that Hadid’s appearance in Vogue Italia has stirred up controversy; in 2015, an editorial of her with deeply tan skin and sporting an afro was also critiqued. 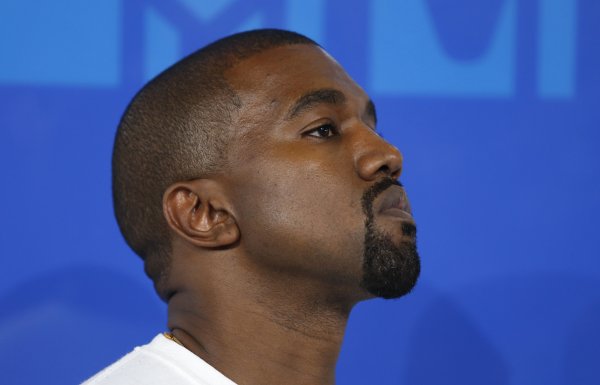