Canadian Raw Oysters Are Behind a Norovirus Outbreak in California

Raw Canadian oysters are likely behind a norovirus outbreak that has both Canadian and American health officials warning consumers to use caution.

The California Department of Public Health on Tuesday said that approximately 100 people there have become sick after eating oysters from Baynes Sound in British Columbia. The department said several people have tested positive for norovirus, a highly contagious infection that causes inflammation of the stomach and/or intestines and results in symptoms including vomiting, diarrhea, nausea, fever and stomach pain.

Nearly 200 people in Canada have reported gastrointestinal illness associated with the outbreak, and multiple people there have tested positive for norovirus, according to the Public Health Agency of Canada.

The Food and Drug Administration (FDA) on Wednesday also warned consumers that the problem may extend beyond California and Canada. The agency has confirmed that the potentially tainted oysters were also distributed to Alaska, Illinois, Massachusetts, New York and Washington, and warn that they may have reached other states as well. The FDA is urging retailers and consumers not to serve or eat oysters that were harvested in four locations within Baynes Sound.

The FDA is working with state health departments to remove the affected oysters from the market, according to the announcement. The farms associated with the outbreak have been closed during the investigation. 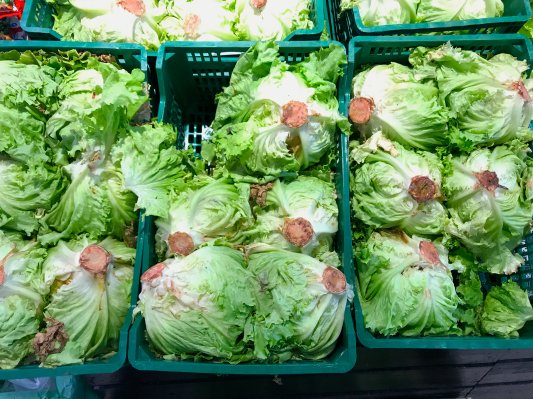