Rapper, designer, and avid Twitter enthusiast Kanye West wrote a deluge of tweets on Wednesday afternoon that divided his many fans. As part of a days-long Twitter spree, West sounded off on Donald Trump, going so far as to call the president “my brother,” before delving into tweets about free thought, politics, life, philosophy, music, and his intention to take a meeting with Peter Thiel.

West’s tweets immediately ignited the Internet, which wasted no time in weighing in on how they felt about the rapper’s tweets. West’s tweets even commanded the attention of some influential Twitter users, including Donald Trump himself, who took to Twitter to retweet and comment West’s tweet about him.

However, Twitter still had plenty of opinions about Kanye. There were plenty of comparisons to Get Out‘s the “sunken place.”

While others had jokes about Kanye’s mother-in-law and noted “momager,” Kris Jenner.

As might be predicted, there were also many, many tweets about the “old Kanye.” 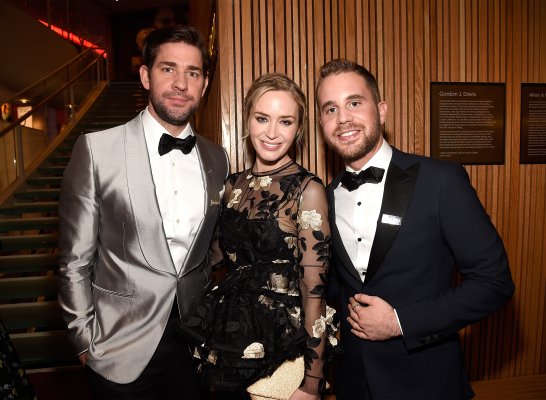