Ever since stealing hearts and nabbing medals at the 2018 PyeongChang Winter Olympics, figure skater Adam Rippon has turned his sharp edges to showing off his wit and humor. His appearance at the TIME 100 Gala in New York on Tuesday night was no exception, as the medal-winning athlete — who is on the 2018 TIME 100 list as one of the world’s most influential people — mingled with his fellow celebrities and charmed new admirers.

One of his admirers is a legend known as Cher. She wrote about him in the TIME 100 issue — and Rippon reacted accordingly when TIME asked him about that honor at the gala.

“I think this was the first time I was like, enough is enough! Cher, how could you play me like that?” Rippon said, shaking his head in disbelief. “I wasn’t expecting it — it was completely unreal. She’s been a champion for so many. Truly, just completely unreal.” 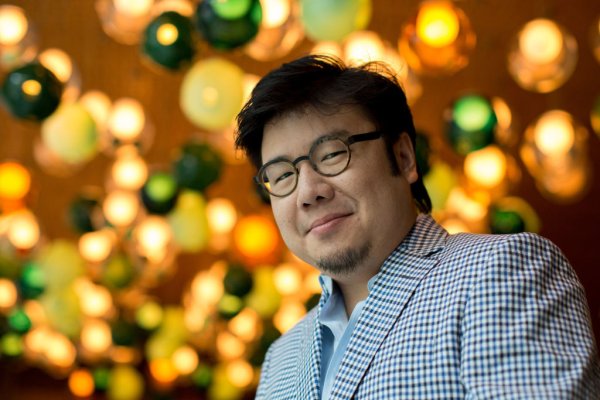 Crazy Rich Asians Author on the First All-Asian Cast in 25 Years: 'It's Long Overdue'
Next Up: Editor's Pick