The first official trailer for Crazy Rich Asians dropped on Monday, and it looks like Jon M. Chu’s film adaptation of Kevin Kwan‘s bestselling romance novel more than lives up to its extravagant title.

The trailer introduces Fresh Off the Boat star Constance Wu as Rachel Chu, a Chinese-American economics professor. In the movie, Rachel takes a whirlwind trip to visit her boyfriend Nick’s (Henry Golding) family in Singapore, only to discover that her mild-mannered hunk of a significant other is actually one of Asia’s most eligible — and wealthiest — bachelors. He’s even referred to as the Asian equivalent to Prince Harry.

While navigating the fabulously opulent world of Asian high society, filled with designer fashion, luxury cars and jets and over-the-top bling, Rachel also has to fend off a bevy of socialites angling to replace her as Nick’s girlfriend and win over his heartily disapproving mother.

The film features an all-Asian cast, featuring Awkwafina, Ken Jeong and Harry Shum Jr. But Kwan, the author of the book and its two sequels, has said he had to fight for this. According to an interview with Entertainment Weekly, one potential producer with whom he met during early stages suggested that the character of Rachel be changed from Chinese-American to white.

“They wanted to change the heroine into a white girl,” he said. “I was like, ‘Well, you’ve missed the point completely.’ I said, ‘No, thank you.'” Eventually, Wu was cast as the lead, marking the sitcom star’s first major leading film role. 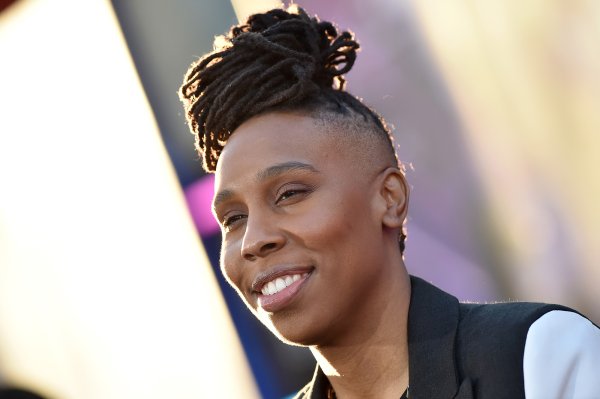 Lena Waithe Really Wants to Make a Biopic of Mary Tyler Moore
Next Up: Editor's Pick