The Duke and Duchess of Cambridge Prince William and Kate Middleton have named their newborn son Prince Louis Arthur Charles, Kensington Palace announced on Friday, five days after their third child was born.

His Royal Highness Prince Louis of Cambridge came as something of a surprise to observers, as “Louis” had not been a favorite among bookmakers, despite the name’s resonance for the royal family. (Prince Charles’ great-uncle Lord Mountbatten was named Louis, and it pops up a few other times in the royal family tree, too.) The significance of “Charles” is clear, and Arthur — the name that had been a favorite — was a middle name of Queen Elizabeth’s late father King George VI.

But outside of the royal family, the name Arthur is likely to call a different bit of British history to mind: the story of King Arthur — even though experts say there’s no evidence of any actual historical king behind the famous Arthurian legends of the sword in the stone and the Knights of the Round Table.

When King Arthur: Legend of the Sword hit theaters last year, experts on Arthurian legend told TIME that if an Arthur-type figure is based on any real historical leader, the inspiration would have probably come from a 5th or 6th century ruler. Some think the ruler could have been Riothamus (an honorific for “supreme king”) because he also crossed the English Channel to fight in France, as Arthur does in early texts. The Anglo-Saxons had invaded Britain, so perhaps people clung to stories about a benevolent king and military leader for reassurance.

As Dorsey Armstrong, professor of Medieval Literature at Purdue University and the Editor-in-Chief of the journal Arthuriana, put it, “No one was keeping good records because they were trying to survive.”

However, centuries passed before the first “biographies” of King Arthur would emerge. It was during the era of courtly love and chivalry of the 12th century that books such as History of the Kings of Britain, written in 1136 in Latin by Geoffrey of Monmouth and billed as a translation of a lost book on British kings, appeared. The famous image of Arthur pulling a sword out of a stone comes from Thomas Malory’s 15th century Le Morte d’Arthur.

The stories took off from there, thanks in part to their appeal among influential women in the courts of England and France.

Needless to say the newest member of the royal family won’t have the mysterious past that “King Arthur” has because social media will track his every move as much as possible, but time will tell if he will do something that will inspire tall tales. 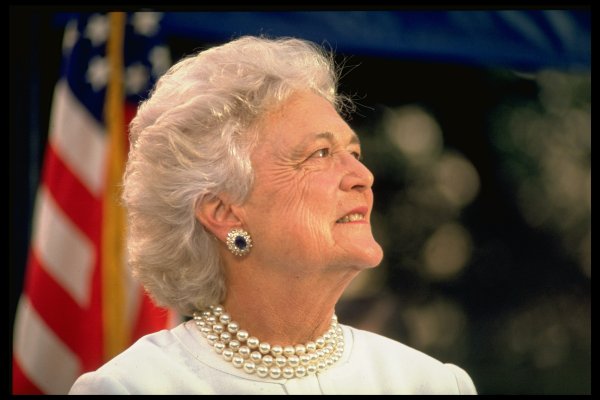