A bunch of new television shows from around the world are coming to Netflix this year, according to an announcement from the streaming service at a showcase event in Rome. A crop of newly announced movies will also be added to Netflix in 2018, along with new seasons of series like last year’s popular GLOW.

“Our belief is that great storytelling transcends borders,” Netflix’s Chief Content Officer Ted Sarandos told audiences at the showcase. “When stories from different countries, languages and cultures find a worldwide platform where the only limitation is the creator’s imagination, then unique, yet universal, stories emerge that are embraced by a global audience.”

Below, see the highlights from the new announcement.

Seven original series from European creators will be new on Netflix in 2018, including a few that deal with otherworldly elements. A Dutch series will center on a group of students who open a portal to a demonic world; a French show, Mortel, focuses on teenagers bound together through a supernatural force; and Luna Nera, an Italian series, is about a woman suspected of witchcraft in the 17th century.

Netflix also unveiled new original series from Germany, Spain and the U.K., including a comedy, Turn Up Charlie, set to star Idris Elba, who is also executive-producing the show. Another show skews to sports fans: the six-part British series The English Game, written by the creator of Downton Abbey, looks at the invention of football.

Another Italian project is the original movie Rimetti A Noi I Nostri Debiti (Forgive Us Our Debts). Below, check out the trailer for the film, in which an unemployed man starts working for a debt collector.

Two documentary series are also coming to the streaming service, including an as-yet-untitled show from France about the 1984 murder of a four-year-old boy named Grégory Villemin. Also coming to Netflix are brand new episodes of the acclaimed 2004 miniseries The Staircase, a true crime series about Michael Peterson, a crime novelist who was accused of killing his wife. See a trailer for all of Netflix’s true crime series below.

Netflix also announced that GLOW, a show about a ladies’ wrestling team, will return for its second season on June 29. Another original series, Maniac, starring Emma Stone and Jonah Hill as two strangers caught up in a wild pharmaceutical trial gone wrong, will also come to Netflix this year. 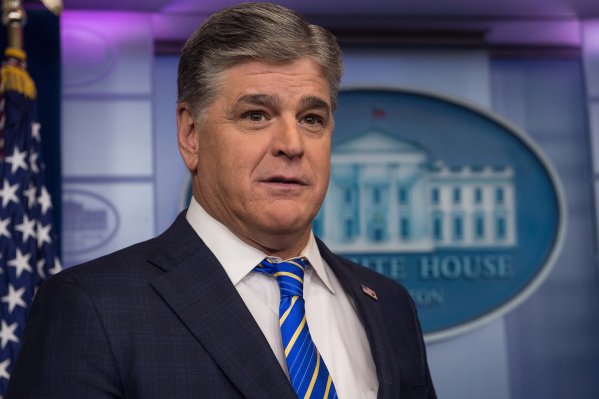