Stevie Wonder Teamed Up With Major Celebrities for a Powerful Tribute to Martin Luther King Jr.

At 7:05 p.m. CT on April 4 — exactly 50 years after Dr. Martin Luther King was assassinated on a Memphis balcony in 1968 — Stevie Wonder shared a tribute to the fallen leader. In a nod to King’s iconic “I Have A Dream” speech, Wonder recruited a star-studded cast to honor King and his vision.

In a five-minute video called “The Dream Still Lives,” Wonder and a group of activists, artists, actors, and politicians all paid homage to King and shared their own dreams for the future.

Included in the tribute were Barack and Michelle Obama, with the former president saying, “Our dream is of a world where we recognize each other’s common humanity and that we shape for our children peace, justice, and opportunity for all.”

To share this heart-warming and inspiring tribute to the civil rights leader on the 50th anniversary of his death, Wonder joined Twitter for the first time. His first tweet helped spread love and hope and the video. 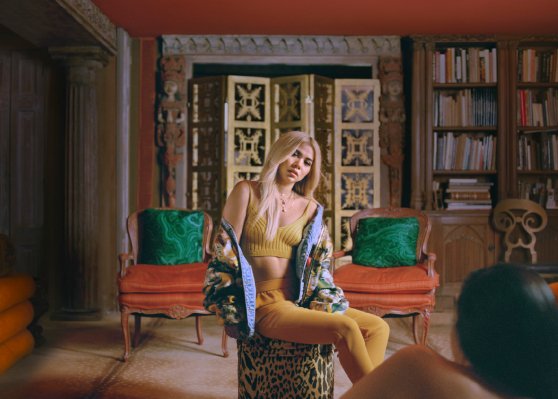