Why Anti-Semitism Is Thriving in the Era of President Trump

Jonathan Weisman, an editor at the New York Times, thought America had largely moved past anti-semitism, confining it to a more prejudiced history. During the 2016 presidential campaign, he learned that he was very mistaken. After he shared a popular op-ed titled “How Fascism Comes to America” on Twitter, Weisman soon became a favorite subject of harassment, receiving a surge of bigoted and threatening messages directed at him. During that time, Jewish journalists received thousands of anti-Semitic messages on Twitter. Out of more than 800 journalists sought out, Weisman was the fifth-most targeted, according to a report from the Anti-Defamation League’s Task Force on Harassment and Journalism.

Weisman uses his and others’ experiences dealing with such attacks to examine the rise of hate toward Jewish people in America in his latest book (((Semitism))): Being Jewish in America in the Age of Trump. Watch TIME’s interview with him in the video above. 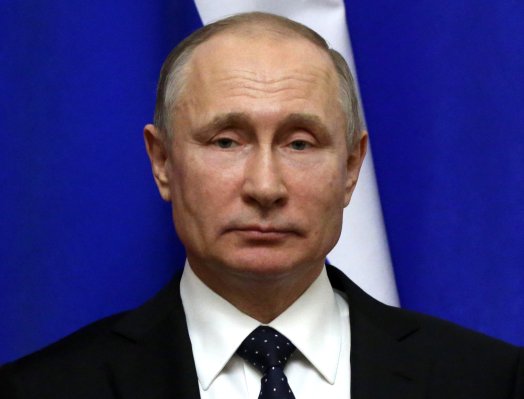 Russia Gives Diplomats the Boot
Next Up: Editor's Pick