Ingraham said during Friday’s episode of the Ingraham Angle that guest hosts will fill in for her next week as she takes an Easter vacation with her children. Though Ingraham said the break was planned in advance, it coincides with growing controversy over her social media post, which derided 17-year-old Hogg, one of the Marjory Stoneman Douglas High School students who organized the March For Our Lives, for “whin[ing]” about being rejected from several colleges.

Ingraham later apologized for the tweet, but it still sparked widespread outcry online, and prompted a number of advertisers to cut ties with Ingraham. Hogg even posted a list of Ingraham’s advertisers on Twitter, and encouraged his followers to contact them and urge them to pull their advertising dollars.

While Fox News has not indicated that Ingraham will lose her show, which drew more than 2.6 million viewers in February, Variety notes that her Easter vacation closely mirrors the one taken by former Fox personality Bill O’Reilly after he was accused of sexual harassment by multiple women. O’Reilly never returned to the air.

Hogg, for one, had a message for Ingraham after she announced her vacation, tweeting that she should “have some healthy reflections this Holy Week.” 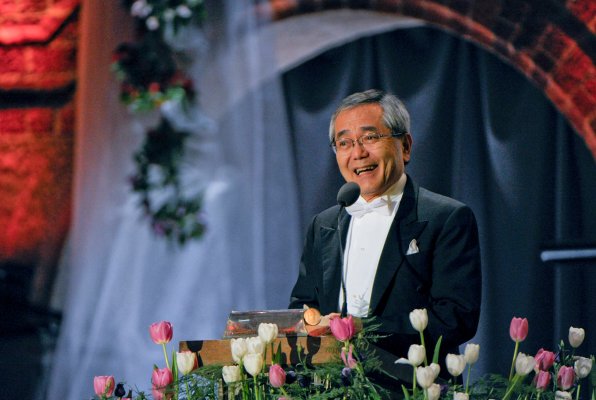