The perfect viewing order for the Star Wars movies has been a heated topic of discussion since the release of George Lucas’ prequel trilogy in the early 2000s. But while fans will likely continue to argue in favor of their own preferred method until the end of time, Luke Skywalker himself has now weighed in on the debate.

During a recent interview with Collider, Mark Hamill offered his take on the best way to watch the sequentially-confusing galaxy far, far away series. Although, even he seemed a bit indecisive.

“I always think the way that they were chronologically released,” he explained. “Now, I may be wrong, because if you’re starting out fresh, you may go I, II, III, IV, V, VI, Rogue One? It’s hard! I mean, wait a second, Rogue One comes before IV, so you go I, II, III, Rogue One, IV, V, VI, VII, VIII. I’m guessing.”

However, the 66-year-old actor was also quick to admit that it may be difficult for children who are used to today’s Star Wars to watch the older movies. “It must be jarring for young kids,” he said. “Because the technology is so advanced now, so Star Wars looks primitive compared to the prequels where CGI just flourished.” 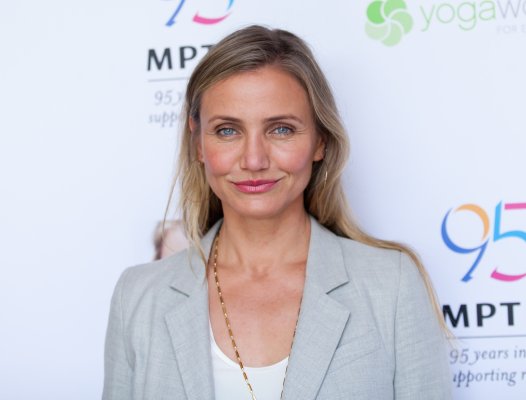 Cameron Diaz Says's She's 'Semi-Retired' But Would Act Again on One Condition
Next Up: Editor's Pick