Taylor Swift has come out in support of gun control activism and legal reform. In a social media post shared on Friday afternoon, the Reputation singer made it clear that she is backing the student activists and organizers of the upcoming March for Our Lives protest rallies, scheduled to take place in cities across the country on March 24.

“No one should have to go to school in fear of gun violence. Or to a nightclub. Or to a concert. Or to a movie theater. Or to their place of worship,” she captioned an image of the March for Our Lives logo. “I’ve made a donation to show my support for the students, for the March For Our Lives campaign, for everyone affected by these tragedies, and to support gun reform. I’m so moved by the Parkland High School students, faculty, by all families and friends of victims who have spoken out, trying to prevent this from happening again.”

March for Our Lives was launched as a response to the Feb. 14 shootings at Marjory Stoneman Douglas High School, which claimed the lives of 17 people. 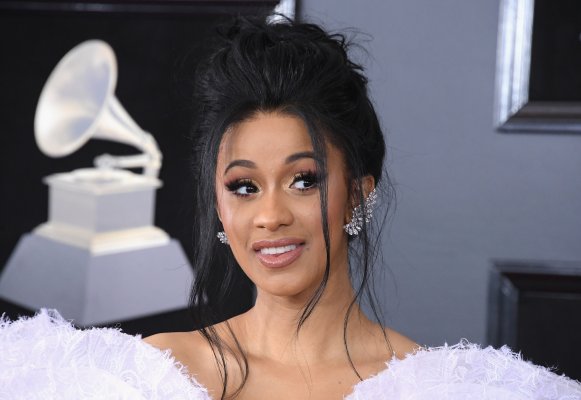 Cardi B Is Demanding More Transparency When It Comes to Tax Policy
Next Up: Editor's Pick