Blue Ivy Carter is making a name for herself as an art collector.

The 6-year-old daughter of Beyoncé and Jay-Z attended the Wearable Art Gala with her parents in Los Angeles on Saturday night, decked out in gold and ready to buy some art.

During the live auction event at the gala, which was hosted by Beyonce’s mother Tina Knowles Lawson and Richard Lawson, Blue Ivy bid $17,000 on an acrylic painting of the actor Sidney Poitier. She didn’t give up when the price bumped up to $19,000 — even after Jay-Z jokingly attempted to curb her spending.

Vanity Fair reports Blue Ivy lost the bidding war to Tyler Perry, who won the painting for $20,000. But that didn’t stop Blue Ivy, who next bid $10,000 and won a different piece of art made up of deconstructed law and medical texts. 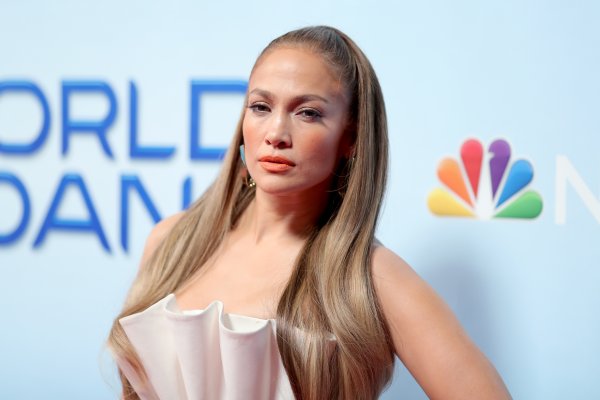 'I Was Terrified.' Jennifer Lopez Opens Up About Her #MeToo Moment
Next Up: Editor's Pick