Fans may still be around a year away from getting to see the eighth and final season of Game of Thrones, but at this point, the show’s stars seem to all know how the war against the Night King ultimately plays out.

As per usual, no one in the cast has dropped any real spoilers. However, during a recent interview with The Indian Express, Iain Glen—who plays hardcore Daenerys supporter Jorah Mormont—warned that some Thrones enthusiasts may not be satisfied with the ending.

“I am one of the few people who has read the script and I know the ending and what happens,” he said. “When I read it, I thought it was rather brilliant. I am a bit of a fan of the series as well, and it satiated my expectation and hopes…You know with something this big like Game of Thrones, you cannot please everyone.”

Glen went on to explain that this opinion has nothing to do with the creative team behind the finale. “All I can say is that we will be doing what we have done before and the writers have written great episodes,” he said. “They have had a great strike rate up to now and I am sure that will continue.”

Of course, this only makes us more eager to find out what happens to the people of Westeros. Is it 2019 yet? 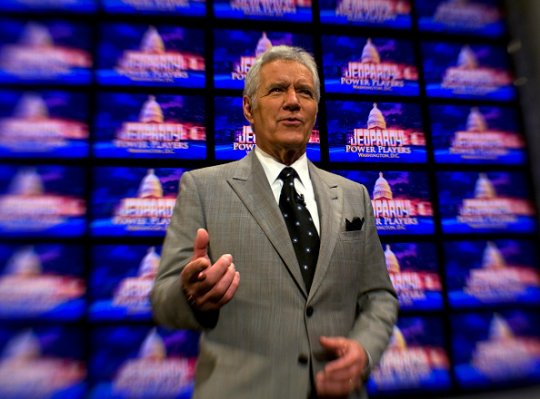 You May Recognize This Jeopardy! Contestant From Your Favorite Childhood Movie
Next Up: Editor's Pick