Taylor Swift released a new music video for “Delicate” on Sunday night and fans are using it as a treasure trove of GIFs and memes. As soon as the video started playing during the iHeartRadio Music Awards on Sunday night, Swift’s many, many fans not only started tweeting out their thoughts, but began turning the video into memes. And the video has a lot of meme-able moments from Swift pulling funny faces in the mirror to dancing in the rain on a desk and everywhere in between. “Delicate” is the fourth music video from her Reputation album, and fans were clearly eager for more. Not only has it racked up more than seven million views in less than 15 hours, but it may be Swift’s most meme-ed video yet.

Here are some of the internet’s best reactions to “Delicate”: 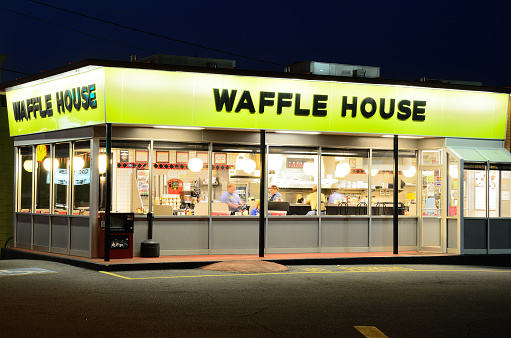 This Waffle House Server's Heartwarming Deed Scored Her a $16,000 Scholarship
Next Up: Editor's Pick