A survivor of the shooting at Marjory Stoneman Douglas High School in Parkland, Florida, on Feb. 14, was given a platform to speak about gun reform and raise awareness of the upcoming March For Our Lives demonstration during the iHeartRadio Music Awards Sunday evening.

Alex Moscou was introduced by the rapper Big Sean, who described the student as “a lacrosse goalie, member of the drama club and a sophomore who survived the attack by a gunman.”

The teenager took the microphone to discuss gun reform in the U.S. – and he got a big round of applause from the star-studded audience.

“We are tired of hearing politicians send their thoughts and prayers to us and doing nothing to make the necessary changes to prevent this tragedy from happening again,” Alex said. “School is a place where we should feel safe and if those elected to represent us won’t do what’s right to keep us safe then we’re going to be too loud for them to ignore.”

Moscou then spoke about the upcoming March For Our Lives, a demonstration taking place in major cities across the U.S., including New York City and Los Angeles, at the end of the month. “We’re marching in Washington D.C. on March 24 for all of our fellow students and for the victims and survivors of gun violence in every community,” he said.

A wide range of celebrities have endorsed March For Our Lives and some will also be in attendance, including Jimmy Kimmel and Julianne Moore. Celebrities have also been donating to the cause, including George and Amal Clooney who gave $500,000 to March For Our Lives, which was matched by Oprah Winfrey, Steven Spielberg and Kate Capshaw, and producer Jeffrey Katzenberg and Marilyn Siegel. 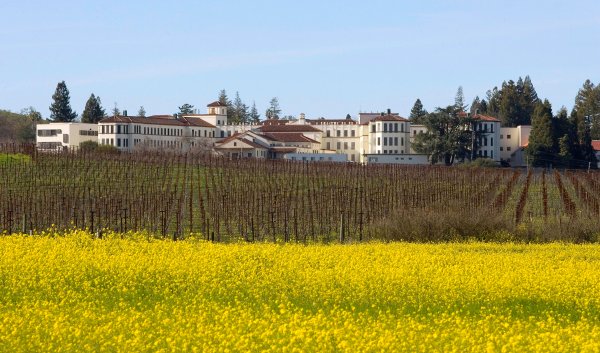 Police Look for Motive After 3 Killed at Veterans Home
Next Up: Editor's Pick