This Politician Wants Bachelor Arie Luyendyk Jr. Banned From the State. There's Even a Bill.

A Minnesota politician wants to ban The Bachelor’s Arie Luyendyk, Jr. from his state after Arie broke up with his constituent, Minnesota native Becca Kufrin during the show’s drama-filled finale.

Arie’s decision to dump his fiancée for the runner-up on television did little to endear him to fans, some of whom were so enraged that they paid for many billboards, Mildred Hayes style, to call out Arie for his heartless actions. However, Minnesota state representative Drew Christensen upped the ante by drafting a bill that would ban Arie from the state of Minnesota if it goes through.

On Monday night, after Arie’s breakup with Becca aired during The Bachelor finale, Christensen took to his Twitter where he told his followers that he would write a bill banning Arie from Minnesota if he got a thousand retweets. As might be expected, social media rose to the challenge, with the tweet receiving over 11,000 retweets as of Thursday.

Christensen kept his promise, taking to Twitter once again on Wednesday night to share a photo of the bill that he drafted. The bill reads: The state of Minnesota hereby adopts a policy of zero tolerance of Arie Luyendyk Jr. from season 22 of The Bachelor. It is state policy that every person in the state has a right to live free from the presence of Arie Luyendyk Jr. in the state.

Whether or not the bill has a shot, a note to the wise: Only those who are here for the right reasons are welcome in Minnesota. 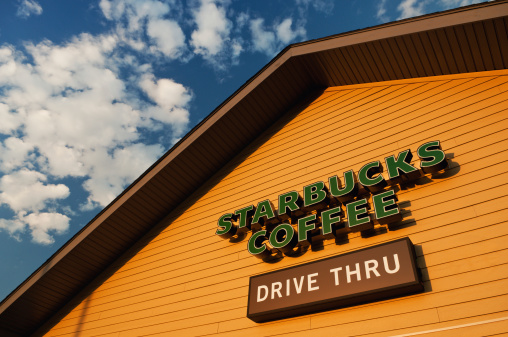 Horse-Riding Teen Who Was Refused Service at Starbucks Drive-Thru Gets Do-Over
Next Up: Editor's Pick