The Game of Thrones cast may be busy filming the show’s final season in Ireland, but that doesn’t mean they don’t have time to knock back a few at a local pub.

While taking what we can only imagine was a well-deserved break from battling the Night King over the weekend, a group that included stars Emilia Clarke (Daenerys Targaryen), Peter Dinklage (Tyrion Lannister), Kit Harington (Jon Snow) and Jacob Anderson (Grey Worm) as well as creators David Benioff and D.B. Weiss was spotted sharing some drinks at Kelly’s Cellars—one of Belfast’s oldest bars.

Kelly’s, of course, snapped a photo of the enviable outing to share on social media, giving Thrones fans some serious Westerosi FOMO.

“As you may have noticed, Winter Is Coming. Or Coming Back. Or whatever,” the pub wrote on Twitter. “But whatever it is, it was a pleasure to welcome some of the cast of Game of Thrones yesterday evening. Because that’s what they do. They drink. And they know things.”

Game of Thrones is set to return for its eighth season in 2019. 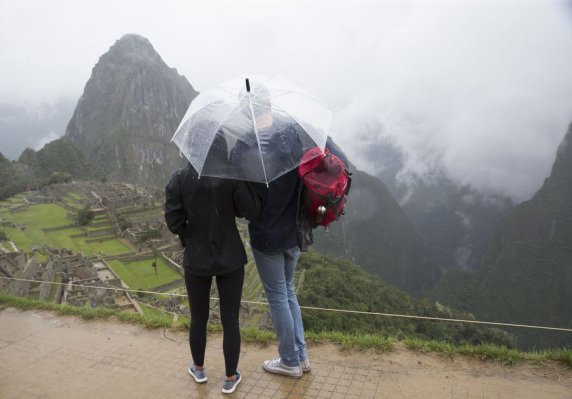 The Bachelor Recap: Did Arie Choose Lauren or Becca?
Next Up: Editor's Pick