While Jennifer Lawrence plays Mystique in the X-Men film franchise, she can not name five X-Men when hooked up to a lie detector. That’s just one of the fun facts fans learned about the star in a new video.

Since actors are paid to play a part, it’s fair to expect that at least the Oscar-winning ones would be be great liars. So Vanity Fair hooked Lawrence up to a lie detector machine and asked her a bunch of questions she probably would normally act her way through, like which Kardashian is her favorite Kardashian (it’s not Kim).

In the video, the Red Sparrow star is asked a series of uncomfortable questions like whether Amy Schumer texts her too much, red carpet looks she loved or hated, and whether she knows anyone in the Illuminati. It got particularly personal, though, when Lawrence was asked whether or not she’s a bad tipper (um, maybe) and whether she spends time Googling herself (yes, definitely. Hi, Jennifer!) Perhaps the most alarming truth revealed in the test, though, are the scary thoughts that enter her mind when she takes the subway.

Perhaps she should stick to flying. 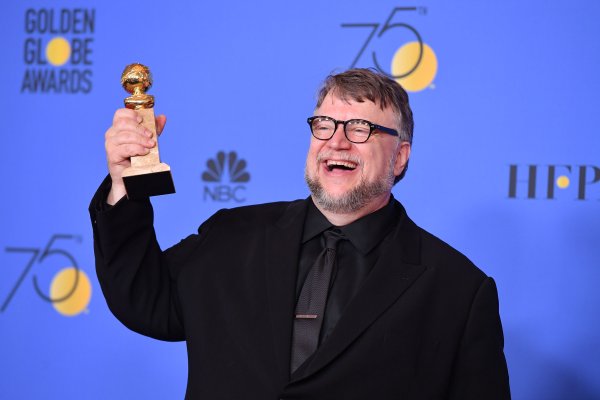 Everything to Know About the Shape of Water Plagiarism Controversy
Next Up: Editor's Pick