Quiz: How Well Do You Know Oscars History?

As Sunday night’s 90th Academy Awards approach, there’s ample speculation about who will take home this year’s golden statues. But how well do you remember last year’s Oscar recipients? What about the countless films and actors nominated since the Academy Awards began in 1929?

Few will forget last year’s Best Picture mix-up, or Leonardo DiCaprio’s long-awaited Oscar in 2016 — finally removing his name from the list of actors with several nominations but no award. But it takes an expert to recall the minutiae of Oscars history through the decades.

From memorable speeches to youngest recipients, test the breadth of your knowledge by answering the 15 questions below. 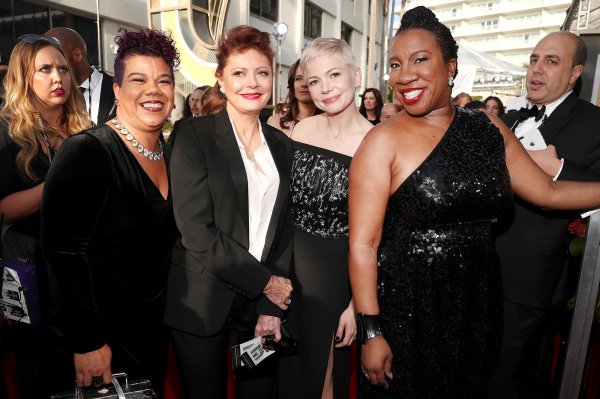 How Will #MeToo Show Up on the Oscars Red Carpet? Here’s What to Watch For
Next Up: Editor's Pick