'How Many More Do I Have to Lose?' Read This Heartbreaking Poem From a Florida School Shooting Survivor

A brother of a shooting at Marjory Stoneman Douglas High School student in Parkland, Florida, shared on social media a poem by his sister, who turned 15 on the day of the shooting that killed 17. The poem is going viral on Twitter as Americans continue to turn to the young survivors of the school shooting to understand the tragedy.

“My sister turned 15 the day of the shooting,” Matt Deitsch posted on Twitter early on Wednesday. “She has had a hard time finding her voice in all of this and asked me to share this poem with you. On the night before my sister returns to MSD, It would mean a lot if you could read her poem.”

In the poem, “MSD shooting poem: My experience,” Samantha Deitsch writes about hiding in a closet after the gunfire erupted, as well as texting her mother and a friend, Jaime Guttenberg, who died in the shooting. She also writes about her family’s new dog, a pet she got “in order to cope,” named “Misty” after the school’s initials “MSD.”

“Yes indeed I turned 15 this day/ Goodbye is something to my classmates I never got to say/ I lost too many friends thanks to Nikolas Cruz/ Until gun policy changes how many more do I have to lose?” she writes.

The poem has been retweeted more than 5,500 times and has received more than 16,000 likes.

Students are returning to school at Marjory Stoneman Douglas on Wednesday, two weeks after the shooting. 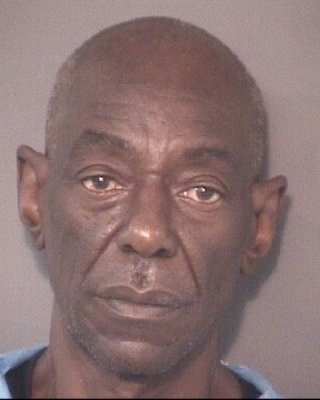