'I Wanted to Kill Him.' Jennifer Lawrence Speaks Out About the Harvey Weinstein Allegations

Jennifer Lawrence is making her thoughts on Harvey Weinstein and his alleged sexual misconduct perfectly clear.

After stating that she had never been personally mistreated by Weinstein during an appearance on Sunday’s episode of 60 Minutes, Lawrence went on to slam the longtime producer for his alleged harassment of countless other women in Hollywood.

“What he was did was criminal and deplorable and when it came out and I heard about it, I wanted to kill him,” she told CBS correspondent Bill Whitaker. “The way that he destroyed so many women’s lives. I want to see him in jail.”

Weinstein is facing a number of accusations from various women ranging from sexual assault to rape. He has denied allegations of non-consensual sexual contact and recently invoked a statement made by Meryl Streep about the nature of their working relationship in his legal defense. Streep quickly denounced this move, claiming that his lawyers had misused her words.

“The criminal actions he is accused of conducting on the bodies of these women are his responsibility,” Streep said. “And if there is any justice left in the system he will pay for them.” 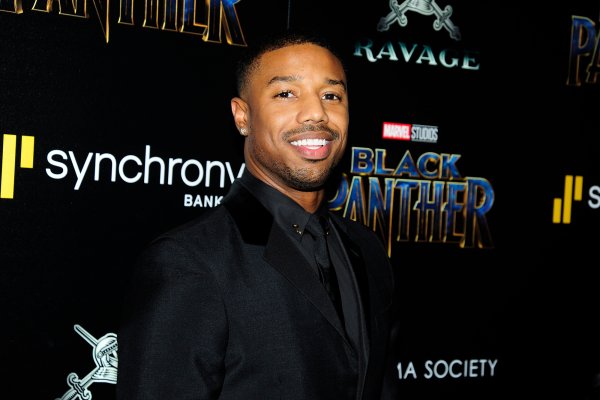 Michael B. Jordan Had a Hilarious Response to an Internet Troll's Judgmental Opinion
Next Up: Editor's Pick